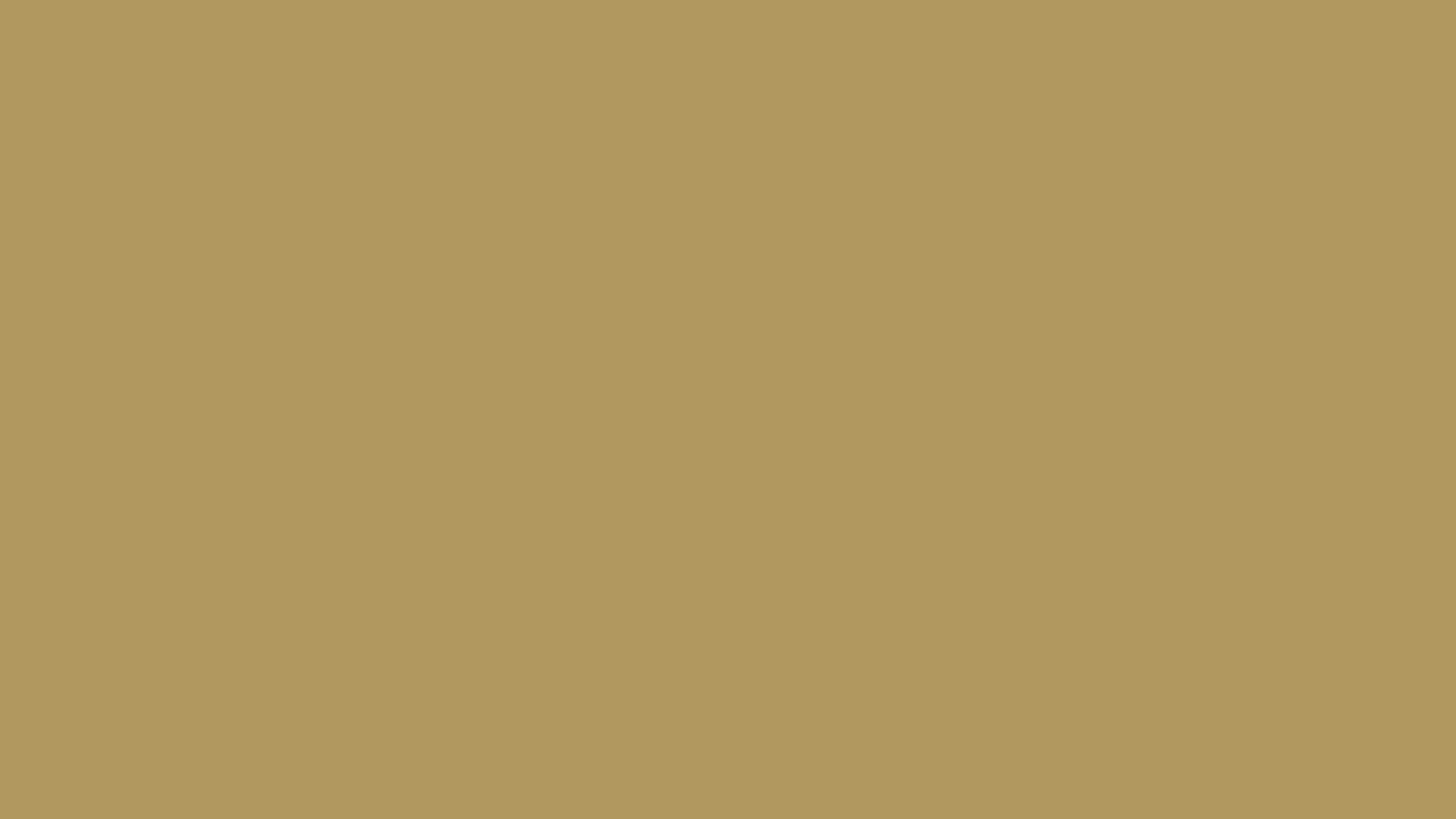 UNESCO Artist for Peace, member of the Hungarian Art Academy

I have been living under the spell of folksongs ever since I was a young child. First these were the ones I heard my mother sing, later the folk music that opened up before me like a new world. I was mesmerized by the ancient voices – primarily the collections of Zoltán Kallós, full of marvelous texts and melodies. It is here I would like to thank Uncle Zoltán for his mentorship, love, personal and professional help – I was always able to count on these. On my own folksong collecting fieldtrips I was able to experience the overwhelming human sensation of getting in touch with the ageless messages of bygone times. Often I felt I was able to shake hands with Balassi or Petőfi. (Would our Sándor not be happy to hear that his love poem You Cannot Forbid a Flower – No. 10 in this collection – has become a folksong? Well, this is the way Hungarian hearts feel about the matter.) As Kölcsey had remarked in 1826: “The ignition sparks of true national poetry must be sought in the common folksong.” According to Jókai “in Hungary it is the literary salon that learned from the wild meadow” – which, according to Kodály is “even truer in the case of music, because music had even less of a written tradition than literature.” Living in the noise of today’s flat and disgraceful medium of Hungarian language use, we can and ought to learn even more from the wild meadows! What a pleasure it is to go plucking flowers in this manifold, colorful field! The enthusiasm of the former middle school girl, Márta Sebestyén (who, by the way, must have seemed to be off her rocker!) got turned into a life-long passion, a real profession. I owe thanks to a great many people for this: My parents, my friends, my colleagues, the scholarly fieldworkers and collectors, anonymous ancestors and the still living village singers who have been the creators, the transmitters and guardians of this marvelous poetry! For this today is an organic part of my life, my daily source of joy, and my comfort when I am in trouble. I sincerely wish that it should be the same for you, my kind listeners!