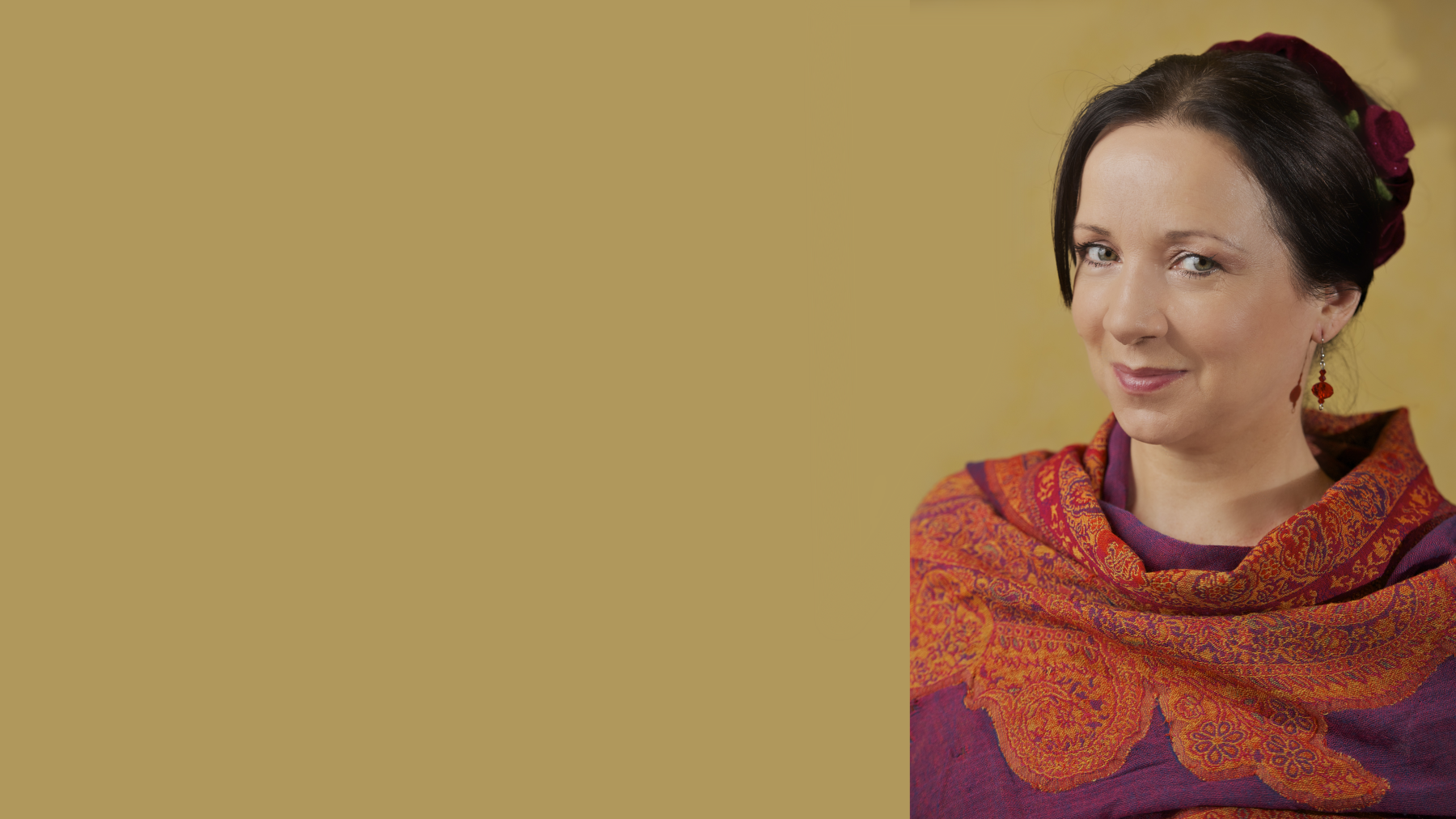 Honorary and Goodwill Ambassadors of the United Nations Educational, Scientific and Cultural Organization, whilst gathered in Paris on 30 June and 1 July 2014 on the occasion of their annual meeting, have launched an appeal to protect culture considered as a driver of development and as a source of dialogue.

Concerned by the growing number of deliberate attacks against cultural heritage, and facing the instrumentalization of culture, oftentimes taken hostage and used as a pretext for division and conflict;

Noting recently inflicted irreparable damage to cultural heritage in Syria, Iraq, Mali, and in other places, as well as actions aiming to prevent the transmission and perpetuation by the communities of the intangible cultural heritage;

Convinced that damage to cultural property belonging to any people whatsoever constitutes damage to the cultural heritage of humanity, since each people makes its contribution to world culture, as mentioned in the Hague Convention for the Protection of Cultural Property in the Event of Armed Conflict, of which we celebrate the 60th anniversary this year;

Recalling that cultural heritage in all its forms is a fundamental component of the cultural identity of communities, groups and individuals;

Welcoming the efforts of UNESCO to safeguard and rehabilitate destroyed and threatened cultural heritage worldwide, as well as initiatives of the Director-General to mobilize the world public opinion and policy makers around the culture;

Encouraging the Organization to continue its efforts to ensure that the importance of culture in policies of development and peace be better known, especially in the context of the elaboration of the United Nations post-2015 development agenda;

Adopt and proclaim this Appeal:

Culture is the essence of humanity, it carries the values and identities of peoples;

We refuse that it is ignored or neglected, as is still too often the case in public policies for development in times of peace and during emergency actions in times of conflicts, where it is considered sometimes as a luxury;

We affirm a fundamental link between culture, protection of cultural heritage in all its forms – tangible and intangible – as well as education for citizenship in a globalized world, in multicultural societies where the understanding of the diversity of cultures is more than ever an essential condition of the social cohesion; where the transmission and understanding of cultural heritage are essential elements for citizens in the 21st century;

We appeal to the Member States of UNESCO to redouble their efforts and make all necessary arrangement so culture is protected during times of peace and in times of conflict, and to see in it a privileged mean to understand the current issues of sustainable development, dialogue among cultures and religions as well as peace-building;

We appeal that the Post-2015 international development agenda clearly incorporates the role of culture and of cultural diversity as accelerators and facilitators of sustainable development, fully recognizing culture as our common source of creativity, innovation and renewal, whereby humanity is constantly reinventing, develop and build a better future.